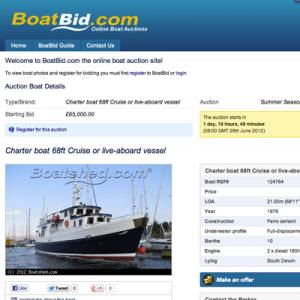 Boatshed Dartmouth are pleased to announce that they have a number of boats in the current catalogue for the next Boatbid.com auction starting 28th June. Boatbid.com is Boatshed Yacht Brokers’ auction system.

A series of auctions will take place in 2012, with the current auction starting at 9am on June 28 and ending at 5pm on July 12.

The BoatBid system was developed around four years ago and has been constantly developed and updated as customers have fed back how they would like the system to work.

Unlike regular auctions such as eBay, where an item goes under the hammer, BoatBid gives users the chance to fully evaluate the boat and have it professionally surveyed before they buy.

Neil Chapman, Managing Director of Boatshed, says: “The platform really is revolutionary because it gives customers the traditional aspects of an auction coupled with the confidence of a full, secure brokerage buying system.”

In addition, all boats auctioned on the site have been photographed and listed by trusted members of the Boatshed team.

The following links will take you directly to the selection of Boatshed Dartmouth boats in this auction and there are some bargains in there for sure!

If you’d like to see the selection of boats on offer or find out more or even make a bid visit www.boatbid.com. 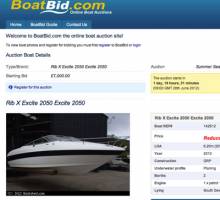 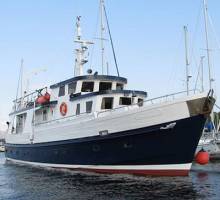 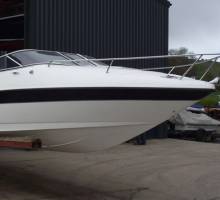